Came across this youtube channel Watch Me Animate, last week and starting looking through it to see some great content in here. There are bit of Tips and Tricks and lots of breakdown of process like these two on animating a dragon flight cycle. Quadrupeds are always challenging so it’s great to get as much insight as you can.

Have a look around
Enjoy!
JP

I had the pleasure of working with Matt Shumway while at Rhythm & Hues and he was my animation supervisor on HOP. Have a look at this preview from a workshop about quadruped animation. Some great insight to creature stuff.

Tal Shwarzman over at Animation Addicts shares with us his workflow when it relates to using Human Reference to get a performance out of quadrupeds, in this case a cat. Some great insight to some animation workflows from one of his iAnimate demos.
Animating the Shadow Cat from Animation Addicts on Vimeo.
A few short minuets edited from one of my Q&A’s at iAnimate that was dealing in taking human reference and applying it to a quadruped.
Head over to Animation Addicts to find for great stuff!
Enjoy!
JP 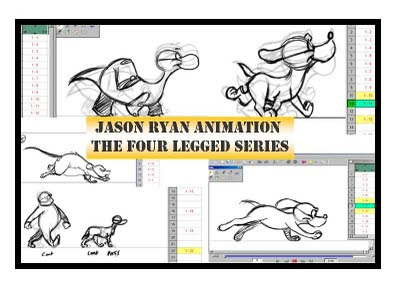 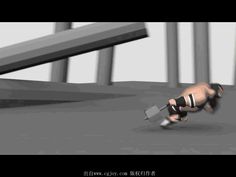 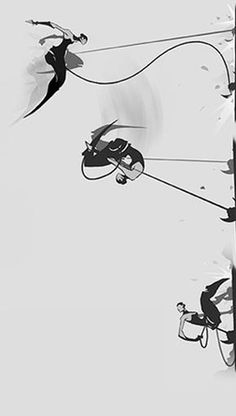 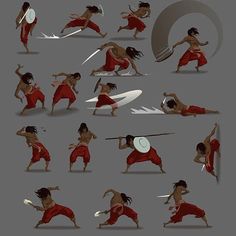 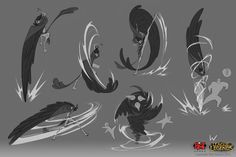 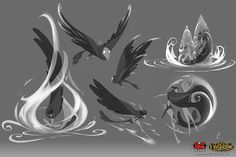 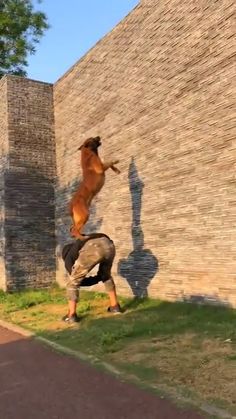